How I Got Married And Divorced In Two Days

Marriage can be a beautiful union between two people who are madly, deeply in love. Or it can be a living hell from which you can never awaken, all because you knocked up that hostess at Denny’s while you were both drunk on mouth wash. I don’t really know which it is because I got married and divorced in the span of roughly two days. This is my story.

It all started when I discovered some cups at work. These are no ordinary cups. These were magic cups. At least I assumed they were magic because they had my name on them. Also they had some wedding shit on them which was probably an omen or something. I dunno, I only read the Satanic Bible like once and I was pretty high so I forgot the part about fortune telling. Anyway, here’s a pic: 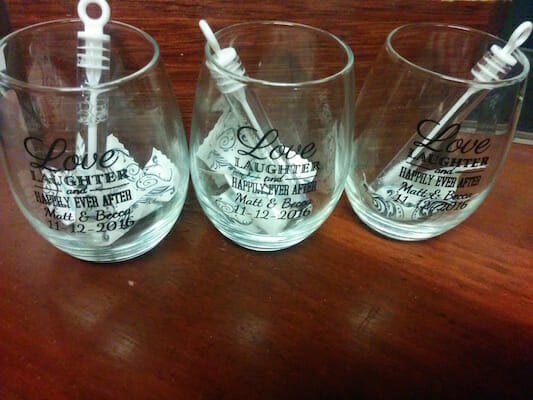 These cups are the bearers of little candies and bubble wands, but also prophecy. They prophesied that I had to get married to a girl named Becca right fucking now.

Luckily I have this girlfriend. You don’t know her because she’s from Canada. No I don’t have any pictures but trust me, she’s hot. Also as luck/prophecy would have it, her name is Becca. Of course I proposed immediately which worked out great because Becca (my girlfriend from Canada) needed a green card. 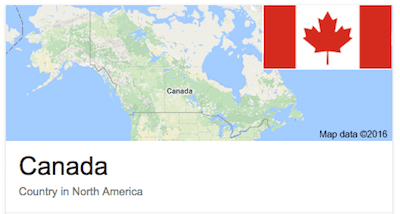 You may have heard of it

Even though we had never met in person, we loved each other very much. Becca was a beautiful, slim brunette with a charming accent (Canadian) and we definitely had spoken on at least one occasion before I asked her to marry me. I said “hi”.

Of course Becca said yes to my proposal, so I bought her a very expensive plane ticket (Canadian first class). She decided to meet me in the most romantic of wedding destinations – Reno, NV.

As you know, Reno is like Las Vegas but infinitely better in the sense that it has lots of old ladies smoking cigarettes and playing slot machines at the gas station. Also it has this: 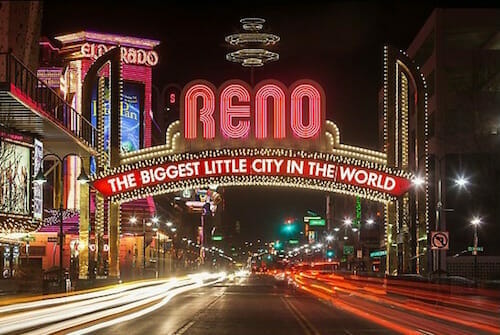 I loaded up my car with gifts of maple syrup and hauled as much ass as the legal speed limit allowed, eager to meet my betrothed. After a roughly 14 hour drive plus getting pulled over in Utah nine times so they could check my car for weed, I arrived in Reno and purchased my wedding attire – a pair of Nike basketball shorts and one of those tuxedo shirts. I simply had to look my best for Becca on our big day.

Becca insisted on a limo from the airport to the wedding chapel, so out came the wallet. I splurged for the least dented limo in Reno and headed to meet her.

I pulled up in front of the wedding chapel, hopping out and throwing my keys to the valet. Turns out it was some homeless guy who stole my car, but who cares! It’s my wedding day! I was greeted by a jovial, overweight and semi-drunk Elvis impersonator, who informed me he’d be our DJ/photographer/officiate. I handed him the $10 wedding fee and a $.50 tip for his trouble. I played some slots while I waited.

$20 later I heard the coughing sound of the limo. Becca! Hooray! She strode into the chapel looking fabulous, although she didn’t tell me she’d have four screaming kids in tow. No wonder that plane ticket cost me four thousand dollars! That silly minx. Elvis put on my favorite song as Becca strolled down the aisle. 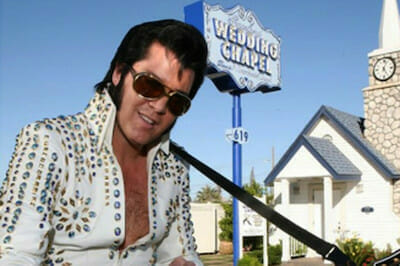 Honeymoon time! I grabbed Becca and her four rowdy children and we headed for the nearest dog kennel to keep the kids occupied.

I carried Becca over the threshold of our room in Reno’s finest Motel 6, tossing her on the bed. I’ll spare you the details (a gentlesir never tells) but trust me, those Canadian girls really know how to handle a “hockey stick” nahwhatimean? (Just so we’re clear, we had sex.) We fell asleep in a newlywed’s embrace, covered in maple syrup and love.

I awoke to the brutal sounds of someone attempting to bash down our door. Inconsiderate people? At MY Motel 6??? I marched to the door, furious.

I twisted the handle with manly anger and threw open the door, demanding satisfaction from this honeymoon intruder. Who dares interrupt our blissful slumber!

Shining golden rays blinded me. I stepped back, shielding my eyes from the piercing light. A booming voice thundered from the threshold.

“Open up! Resistance will be met with a yuuuuuuuuuge death! We’ve got great execution squads. Seriously, they’re the best!”

In stepped none other than President Elect Donald Fucking Trump. This son of a bitch may have made America great again, but he sure as hell was making my first day as a married man suck ass. What the hell could Donald Trump want with my wife?

Trump grabbed Becca out of bed, tossing her directly into the ICE van. “I’m hereby deporting all Snow Mexicans. She has to go back.”

I mustered up all my courage to face the future president of the United States.

“President Trump, never talk to me or my wife’s sons again! She is a legal American citizen!” 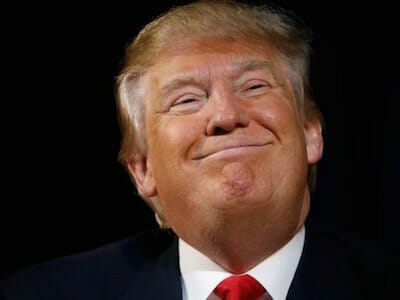 A picture of Donald Trump deporting my wife (Canadian)

Trump laughed in my face. “Your so-called ‘wife’ mailed you those magic cups as part of a Canadian scam to get free Obamacare. She already drank all your maple syrup and Listerine and is making out with Elvis in the back of the deportation van.”

I was shocked. It all made so much sense. The cups. The expensive flight. The Obamacare voucher in her purse. I hung my head in shame.

The ICE van sped away while I sat there, heartbroken. The president walked over and put his hand on my shoulder. “Listen, get yourself out of shitty ass Reno. Here’s $20 in poker chips that you can use at any of my casinos. They’re great casinos, fantastic casinos. The best. You’re gonna love my casinos.” At least Trump didn’t deport half my shit along with my Canadian ex-wife.

Trump stepped directly into his private jet and flew away, leaving me alone with nobody to cook me yak meat and sing me traditional Canadian songs about hockey. The sun rose on a bright, dusty day in Reno as I got back into my car and headed down the road.

I hit Vegas on the way back, won $40 off of Trump’s free poker chips and I made out with a stripper. All in all, a pretty good weekend. We now return you to our regularly scheduled bachelorhood program!

Did you enjoy this epic tale of daring deeds? Read an actual true story about some crazy chick I didn’t marry
Also you can hire me to do some graphic design